I’m Todd, and I created Financial Mentor to give you a step-by-step blueprint for building wealth that actually works. More than 55,000 people have already used this blueprint to jumpstart their financial freedom.

Get Your FREE Wealth Blueprint Here…

The Surprisingly Simple Secret To Success Anyone Can Learn And Apply

Why do some people succeed while others work just as hard, but achieve little?

As a financial coach, this question has fascinated me for more than a decade.

I've worked with a broad range of clients over the years and witnessed in real time the cause and effect relationships that lead to success.

If you want to be successful, the good news is it's not as complex as many people think.

Surprisingly, most of what is taught about how to be successful doesn't work as claimed.

So when Malcolm Gladwell presented a book offering the “secret sauce” for success, I was all ears.

The book was quite good and provided many insights. I actually agreed with much of what he wrote and found several valuable tid-bits worth sharing with you.

The first and most important idea from the book is the 10,000 hour rule.

In a nutshell, before someone becomes successful in any chosen field, they usually have 10,000 hours of practice.

Gladwell cites many examples such as the Beatles, Bill Gates, and more to support his thesis, but the example I found most telling came from Berlin's elite Academy of Music. 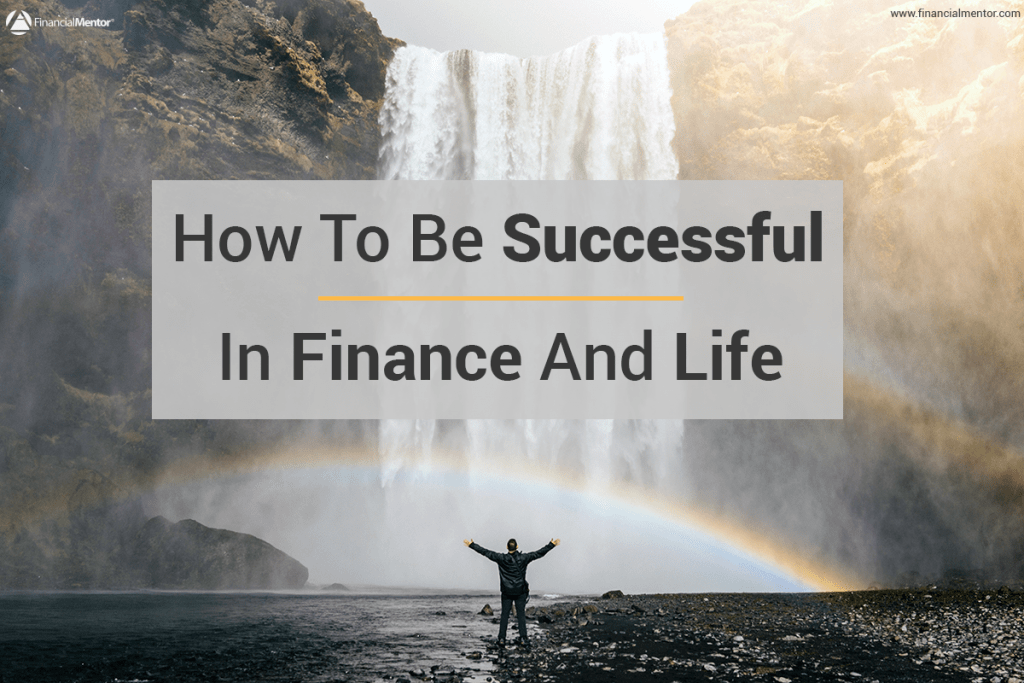 All the students at this music school were extraordinarily talented or they wouldn't have qualified to attend in the first place; yet, researchers were able to separate the students into three categories: those likely to be world class soloists, those judged to be merely “good”, and those who were unlikely to ever play professionally.

After extensive research, the one factor that clearly separated one group from the other was the number of lifetime hours of practice on their musical instrument – 10,000 hours or more to achieve the highest levels of success.

Think about this for a moment. All these students were “naturals” and possessed great talent, but the distinguishing characteristic at each level of achievement was how hard the student worked.

The people at the top didn't just work hard or a little harder – they worked much, much harder, accumulating dramatically more practice time than their lower achieving peers.

This is completely consistent with what I've seen as a financial coach.

That's why I believe movies like “The Secret” that encourage concepts of magical thinking are misleading.

Concepts of abundance and “think-to-create” have their usefulness, but are fundamentally dangerous because they hide the critical issue nobody wants to hear: success is hard work.

I know that doesn't sell well, but deception doesn't serve anyone.

In fact, I have a simple rule: if you want to know how long it will take a client to succeed at any given task, just look at how much of their time and money is dedicated to achieving the result.

Related: 5 Rookie Financial Planning Mistakes That Cost You Big-Time (and what to do instead!) Explained in 5 Free Video Lessons

Don't gloss over that last sentence. It contains a gem you can apply to your own life.

Are you frustrated by your lack of achievement in any given area? Just look at how much time and money you dedicate to the goal and you'll probably understand why.

For example, if you're successful at your career but a little worse than mediocre at investing, the above formula will likely explain why.

If you're financially successful but have difficulty running up a flight of stairs due to the spare tire around your mid-section, the above formula will likely explain why.

Gladwell cites 10,000 hours, but my own experience shows the critical factor is your commitment as measured by your dedication of resources to the goal.

Resources includes time (10,000 hours), but it also includes financial and other resources as well.

In fact, this concept is so important to success that the first two steps in my Seven Steps To Seven Figures course are completely dedicated to transforming how you arrange and prioritize your life so that you reach the financial equivalent of “10,000 hours” with minimum effort and maximum success.

These first two steps have proven so important to the wealth building process that I actually believe nobody achieves success without getting these steps right.

More importantly, I believe anyone who gets them right can achieve success without ever learning the remaining five steps in the process. In other words, they're the critical steps that will “make or break” your financial success; yet, they have nothing to do with finance.

Surprisingly, Gladwell came to a similar conclusion. He must be a smart guy. 🙂

It takes time and work to achieve success in any field – wealth building is no exception.

Even the infamous “overnight success” stories we've all heard honored the 10,000 hour rule in a related field that allowed them to achieve sudden success in a new field.

Success is earned. It's hard work. You must build a base of competency. It takes time and effort.
Click To Tweet

Success coaches talk about pursuing your passion, but they never tell you why it's important. We all know the old stories about dedication and sweat equity to succeed, but so what?

Now you have a framework that ties it together. The reason passion works is because you aren't going to relentlessly practice your craft for 10,000 hours if you aren't passionate about it. That's why it's important.

How To Be Successful – Principle #2

Gladwell makes another point about success that I've seen in my coaching time and time again. Success goes to those who have the strength and presence of mind to seize the opportunities in front of them to make the most of them.

Everyone has at least a few golden opportunities cross their plate at some point in their lifetime, but few seem to capture those opportunities and harvest them for all they're worth.

For example, my first golden opportunity came in the form of a job offer from a start-up hedge fund paying almost nothing.

Few people would have chosen the risk of a start-up hedge fund with no track record when competing investment management firms were offering fat salaries with job security, but that choice made all the difference in my life.

It provided 10,000+ hours of in-depth investment research work that forms the foundation of my financial security today. The higher paying jobs would have taught me far less.

I've seen the same thing occur with my coaching clients and their investing. We're all faced with a constant barrage of opportunities; yet, sorting the wheat from the chaff seems to be a skill that separates success from mediocrity.

Success occurs when the right opportunity is presented to the right person and that individual has the vision and determination to harvest the opportunity.

The key point is opportunities meet the right people at the right time with amazing frequency. However, very few people have the vision and persistence to capitalize on them.

That seems to be the deciding factor. It takes all three conditions together: the right person, the right opportunity, and the vision and determination to harvest the opportunity.

The first two conditions are common, but all three are rare – and that's why success is rare.

In summary, success is something you can choose to create in your life. It's not a random gift bestowed upon the chosen few – only the best and brightest.

Success is created when hard work is combined with the right strategy and the right opportunity.

This requires vision, discipline, and persistence.

We aren't all given the same opportunities, but we're all given enough opportunities to make a success of our lives – if we're willing to take smart risks and complete the necessary work.

FM 023: Get Your Financial Goals Faster In Business With Brennan Dunn
7 Key Reasons Why Financial Education Is Your Best Investment
12 Tips To Build Wealth For Early Retirement
Share:

Todd helped me develop and execute three paths to financial freedom, one of which I have fully put into place in less than one year. Todd taught me how to define financial freedom for me, and he helped me vastly improve my financial knowledge and confidence. With his support and guidance, I developed three separate paths based on my interests and passions. He guided me as I explored and learned about each of the paths and got clear about specific plans to accomplish success on each path. I feel…