The Smart Alternative To Retirement Planning

Planning for retirement is out. Financial independence at any age is in.

It’s so “old-skool” to work like a dog for 40 years, scrimping and saving so you can retire and do nothing of substance for the remaining 30 years.

That’s no prescription for happiness. It makes no sense.

Increasing longevity has changed every aspect of retirement planning – from asset allocation to life fulfillment and everything in between.

People are retiring younger, adding encore careers, lifestyle businesses, and working into their seventies and eighties – not because they have to, but because they want to.

It's time to retire the word “retirement” and redefine our lives toward fulfillment – which means financial independence at any age.

It's time to redefine retirement and shift our focus to fulfillment and financial independence at any age.
Click To Tweet

There used to be 4 stages to life – “birth”, “school”, and then “career” followed by a progressive decline to “death.” The traditional approach to retirement planning has always been about financing that final decline to death using savings accumulated during “career.”

But something changed. People in their 60’s aren’t declining toward death. 60 is the new 40. Retirees are living longer, healthier lives with dreams and ambitions yet to be fulfilled.

When Social Security was created, the average life expectancy was 65 years. Now, 90% confidence intervals for a healthy couple at 65 are breaking the age 100 barrier and continuing to rise.

What this means in plain English is retirement life expectancies are exceeding 30 years. That's a game-changing result.

The whole concept of “retirement” was never intended to fund 30+ years of leisure. It's a broken model bursting at the seams evidenced by the trouble with Social Security, underfunded pensions, and the rise of self-funded 401(k)s to shift the burden of savings from the institutions to the individual.

The reason for these changes is simple. Financing 30+ years of leisure is mathematically very different from financing traditional retirements of 20 years or less:

In short, achieving financial security following the old-school retirement planning model requires more savings than most people can accumulate, to fund a lifestyle most people don’t really want. It's a serious problem. 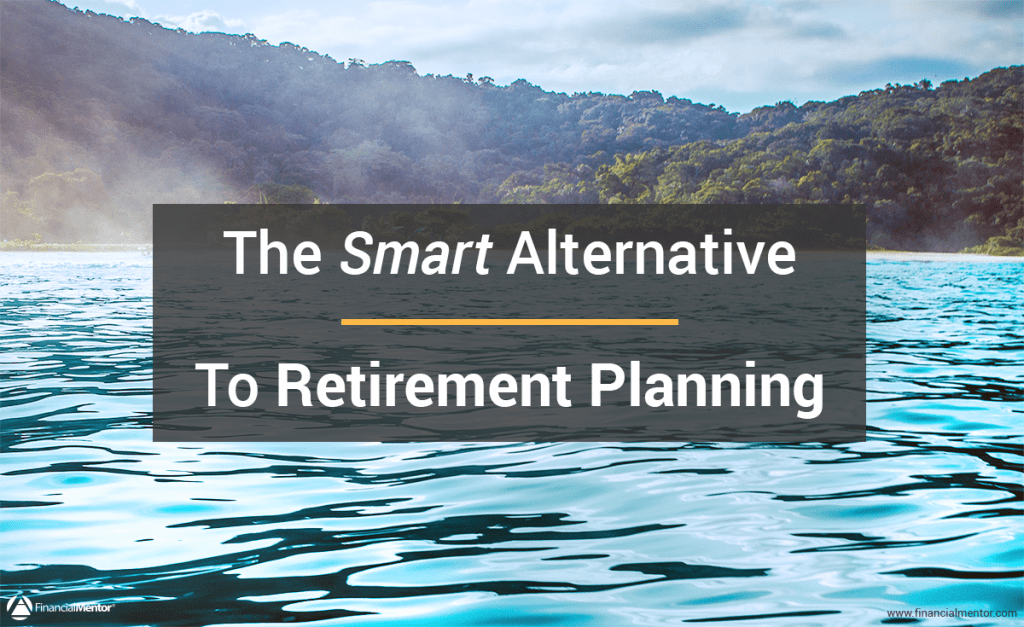 Welcome to “The New Retirement”

Fortunately, there's a solution, and those who embrace this “New Retirement” model are finding it a more satisfying life plan than the traditional model.

The New Retirement is about breaking the old “career” stage into two separate periods, thus allowing you to achieve financial independence at any age. It's about pursuing fulfillment rather than leading a life of sacrifice.

You launch a traditional career, just like the old model where you pursue income growth and financial security. The financial purpose of this stage is to establish your foundation:

The problem occurs when you get stuck at this stage, repeating this foundational do-loop in an endless quest for more-better-different without ever advancing to the next stage.

You get stuck with ever-increasing lifestyle needs while engaging in a futile attempt to build enough savings to retire, only to realize late in life how the mountain is simply too tall to climb.

The “New Retirement” is about breaking this do-loop by changing the playing field once the foundation is established, so that you move from “accumulation” to “fulfillment.”

It’s about enjoying a lifestyle business or encore career that allows you to build a life so satisfying, you never want to retire from it.

Here’s how it works…

Introduction to the New Retirement

You don’t have to wait until an arbitrary age like 65. You can be financially independent far sooner than you might have previously believed.

Similarly, financial independence doesn’t have to mean doing nothing and never earning another dime, like in the old-world retirement model.

You can redefine financial independence to include part time work, encore careers, and other income streams that take the pressure off your savings. (See the parable of the Investment Banker and Mexican Fisherman.)

For example, you could…

The objective is to interject a new stage following a traditional career that isn’t about sacrificing your life to make a buck, but instead focuses on fulfillment and some income generation.

Related: Why you need a wealth plan, not an investment plan.

You can achieve financial independence sooner than you think. Ready to build wealth and claim your freedom?
Click To Tweet

Balance Is the Key

In short, a whole new stage to life has been created by increasing longevity called fulfillment. Unfortunately, many workers haven't realized it yet and are still laboring under the old model.

This new stage allows you to cut the “work” part of your life plan short and advance to “fulfillment” much sooner.

We used to live in a world of polar opposites where you worked hard and built wealth until you hit the magical age of retirement, where you suddenly flipped the switch and lived the pro-leisure circuit.

The New Retirement has surfaced as an alternative that allows you to build your financial foundation (including a small nest egg) using a traditional career, and then continuing by switching horses mid-career.

It's a way to redefine life from the polar extremes of career, followed by retirement, to something more balanced where the focus is on quality of life. 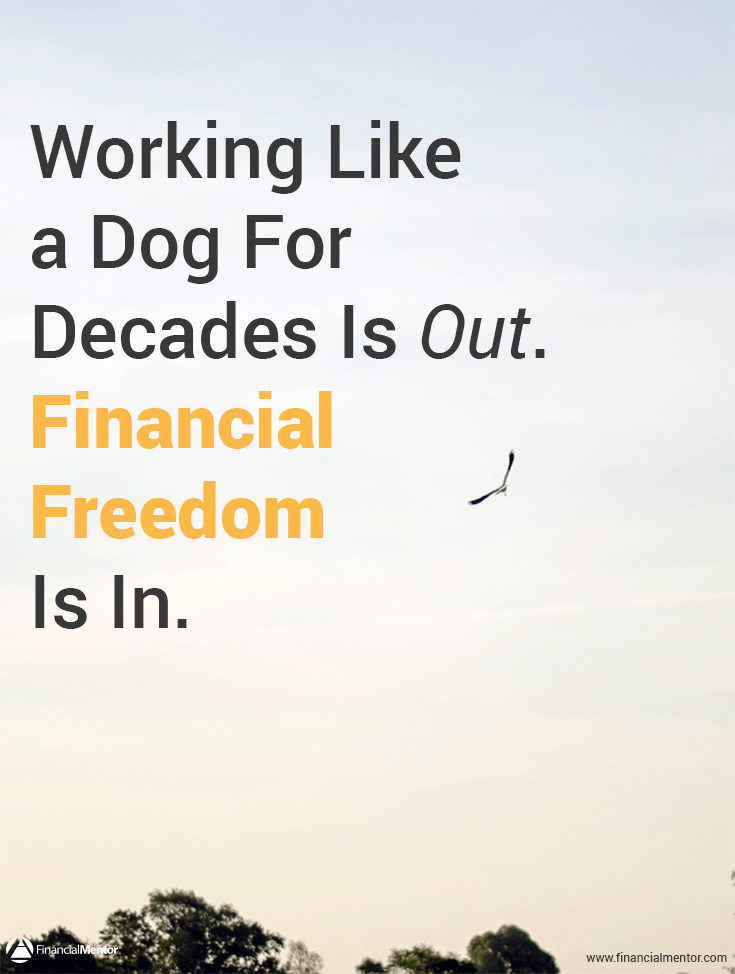 The idea is to build a life so fulfilling that you never want to retire from it. The sooner you make that switch the happier you will be.

The lesson is clear: don’t wait to live your life or put off your dreams until old-age.

If that sounds good to you, then the only question remaining is, “What’s keeping you from making it happen?”

What are your next steps? What are hurdles must you clear? What knowledge gaps must be filled?

I know it's self-serving, but that's what financial coaching and education is all about. You can learn more here.

And let me know what you think about these ideas in the comments below. How does the New Retirement relate to your current life plan? What changes are you motivated to make?

Are You Making This Early Retirement Mistake?

FM 014: Life Reimagined and The New Retirement with Richard Leider

How Anyone Can Retire Early In 10 Years (Or Less!)

How To Retire Early: 6 Essential Strategies You Must Know...

Preparing For Retirement - The 5 Essential Questions

Todd helped me develop and execute three paths to financial freedom, one of which I have fully put into place in less than one year. Todd taught me how to define financial freedom for me, and he helped me vastly improve my financial knowledge and confidence. With his support and guidance, I developed three separate paths based on my interests and passions. He guided me as I explored and learned about each of the paths and got clear about specific plans to accomplish success on each path. I feel… END_OF_DOCUMENT_TOKEN_TO_BE_REPLACED

Your Financial Advisor is Taking 75%
of Your Retirement (or More!) Free Video