I’m Todd, and I created Financial Mentor to give you a step-by-step blueprint for building wealth that actually works. More than 55,000 people have already used this blueprint to jumpstart their financial freedom.

Get Your FREE Wealth Blueprint Here…

Is Your Annuity A Good Fit For Your Financial Future? Learn How To Separate The Good From The Bad To Protect Your Retirement Savings.

On one hand, there are traditional single premium immediate annuities (SPIA) that are simple and easy to understand.

You exchange a fixed amount of money for a lifetime income stream thus transferring investment and life expectancy risk to the insurance company where it can be better managed.

With a fixed annuity the earnings and payout are guaranteed by the insurance company. This is the traditional, conservative approach to annuitizing retirement income.

A variable annuity is basically a mutual fund investment wrapped in the veneer of an insurance contract.

You make payments during the accumulation phase which are deposited into investment subaccounts which fluctuate just like comparable mutual funds. When you begin the payout phase you get your principal plus any gains or losses as a lump sum payment or you can annuitize that same amount into a monthly payment stream. 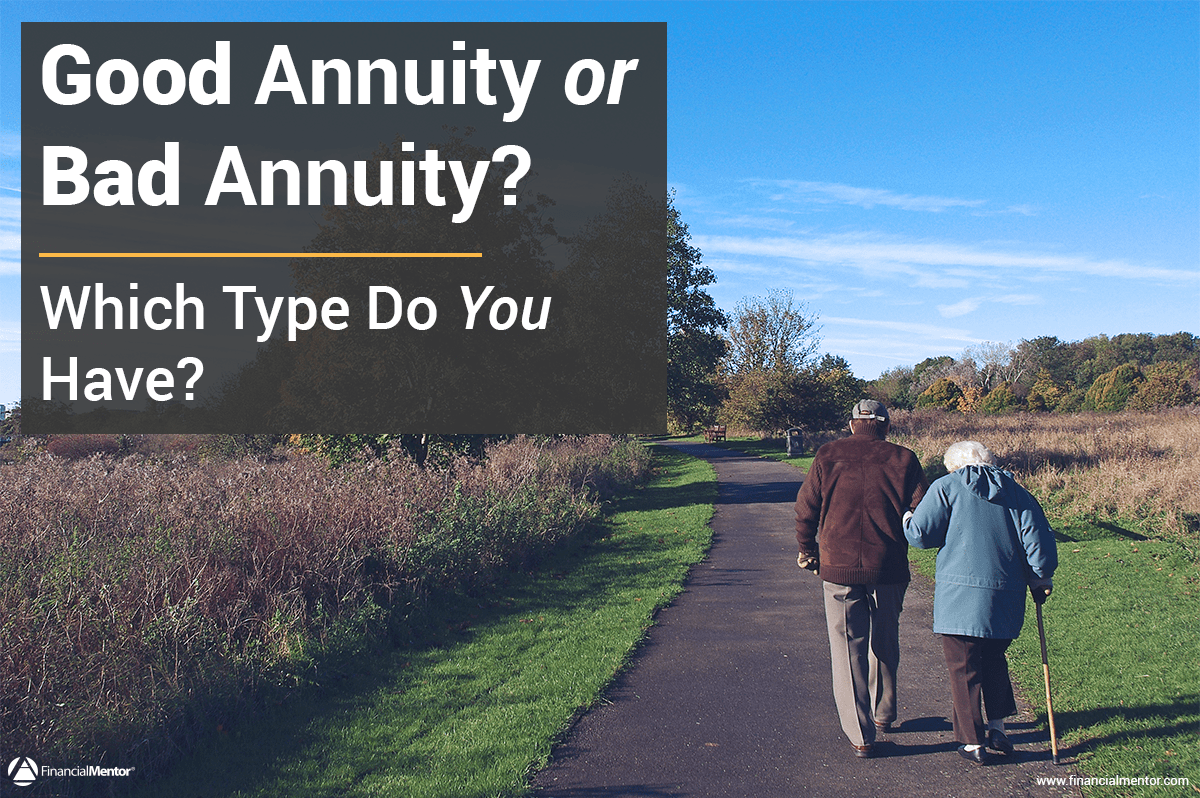 If that over-simplified explanation didn't confuse you, then understand that variable annuities come loaded with a complex assortment of provisions and cost structures that confound even the experts.

Salespeople like to present variable annuities as having the growth potential of a mutual fund with the security of insurance allowing you to invest in the stock market with a safety net because, hey, that's what sells well.

They also might use scare tactics to sell you by claiming variable annuities can protect you from seizure of assets in a lawsuit because it's insurance.

"The truly educated man is that rare individual who can separate reality from illusion." - Unknown

However, consumer advocates argue some variable annuity fees are so steep it can take more than a decade to outperform more straightforward investments, the benefits are misrepresented, and the restrictive features and penalties aren't adequately understood.

Independent research has documented that variable annuity purchases are rarely based on educated decisions but instead on salesman's hype.

The following educational resources provide a primer on annuities so that you know how to ask the right questions and arm yourself with enough information to make an informed decision.

Your objective is to determine how a fixed annuity compares to a variable annuity and whether or not either product is the right choice for your investment needs.

As its name implies, the variable annuity's rate of return is not stable because it will vary with the performance of the underlying investment (subaccount).

Feeling lost when it comes to annuities? You're not alone. Learn the basics here.

One of the major complaints against variable annuities is the sometimes steep fees associated with this insurance wrapper which may include the following:

If this is beginning to sound complex to you then you're not alone.

Variable annuities are some of the most complex investment choices available despite your salesman's attempt to over-simplify the issues.

And this complexity comes at a price. You pay for every benefit and service offered in terms of additional fees. This is not a conspiracy theory - it's just how business works.

No insurance company is going to offer a feature unless they can make a profit on it. Variable annuities are no exception. You pay for every feature.

The question you must ask as a consumer is whether or not you really need the various features of a variable annuity, and if so, at what price? Many features can be purchased in other ways at lower prices. 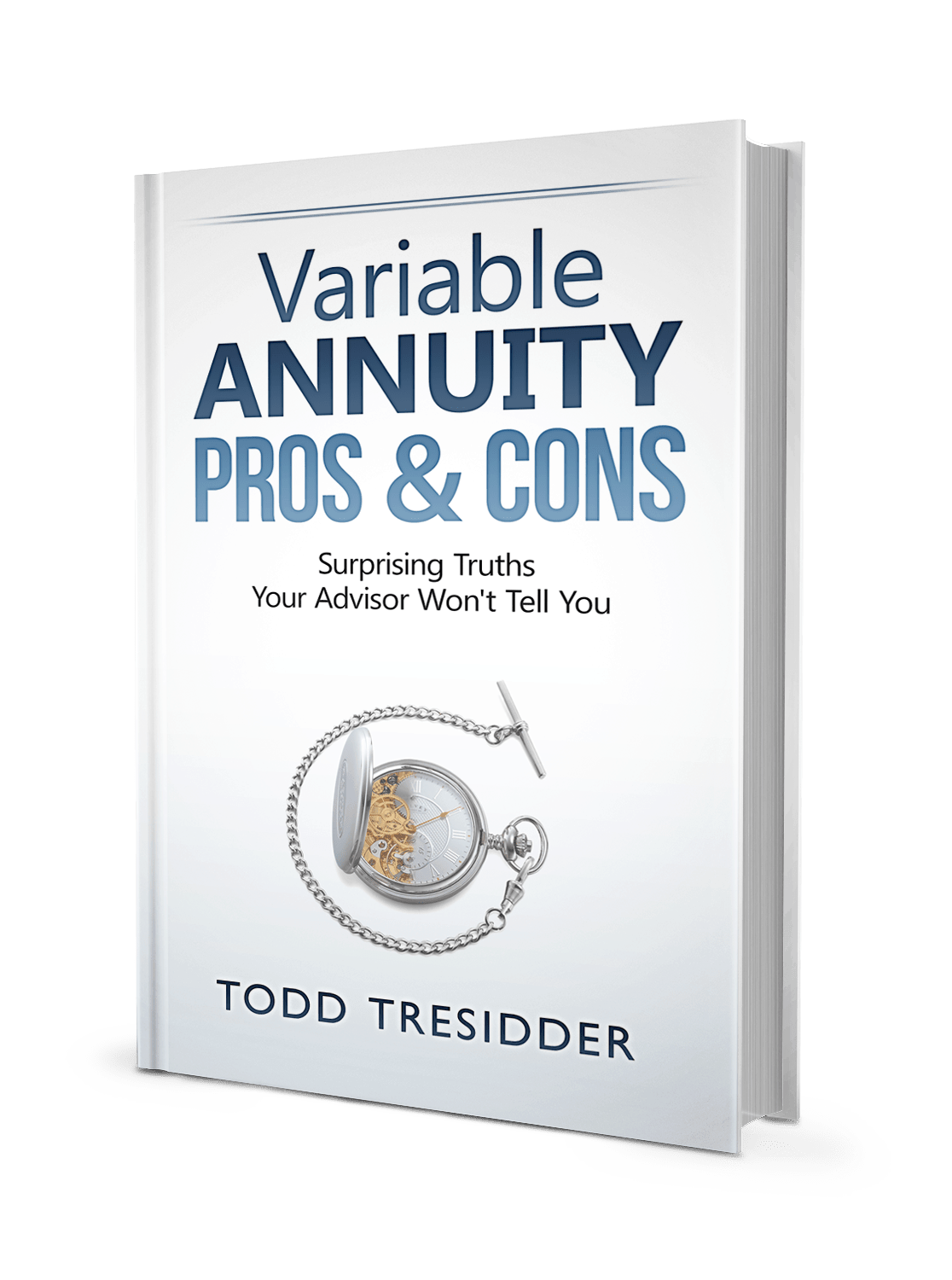 You will learn how to counter the salesman's hype and simplify the complex issues involved so that you can make an independent investment decision that is right for you.

check out the book on Amazon.

Creating and maintaining wealth is a simple formula and not a mystery. Todd Tresidder has that formula. He makes it so easy that my two young children started implementing his systems.